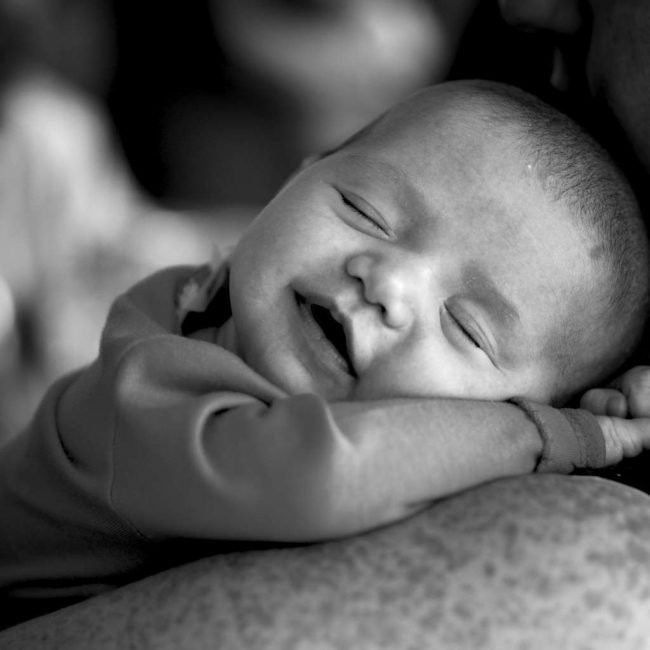 It is clear to me that the spiritual journey is the return to innocence aka heart or unity consciousness. It is also clear that the word innocence sounds very much like inner sense (although the etymology of this word is slightly different coming from Latin meaning no transgression or guilt). The various paths to this inner sense or innocence are both varied and diverse but basically extend from the left or male path of discipline such as yoga to a much more feminine or organic path of tantra (sublimation of sexual energies) and all the various paths in between. This is why the “middle path” is often favoured but is still unique to you because your soul is leading the way. All pathways lead to the transmutation of the mind and the eventual sublimation of sexual energies into our true spiritual and creative essence either in this lifetime or another.

Please note that trying to understand anything using only the mind (the outer) as opposed to innerstanding via the heart (the inner) is like trying to blow a balloon up while it is in a match box. The mind which is in every cell of the body is not capable of seeing in this expanded state until the heart takes charge and relays the information back. Over time new neural pathways will be made because of the neuroplasticity of the brain. It is actually the brain which is important. It is a receiving station for cosmic energies but has been shut down because of the closing down of the third eye. Also, sublimation of sexual energies does not mean you stop having sex. It just means you allow sexual energies to disperse throughout the body as psychological blocks are dealt with especially in the lower chakras or second brain. We allow kundalini energies (Divine Mother) to rise to meet the Divine Father or Cosmos at the Crown (Corona) to create a circuit which is then experienced as the One Consciousness in the body.

We all return to God eventually, the seed of God being right here in this body of course. In other words, a return to heart (unity) consciousness where the now quiet mind plays second fiddle to unity or heart centered living. Note the attempt by the Black Magicians (corporate politicians, media, government etc etc.) to derail this process via creating a negative timeline (Corona Virus) so you would be focused on the outward (mind). Fortunately, it had the opposite affect and caused many sleepy heads to move inwards. Check mate fuck wits! Don’t you just love the Divine Plan?!

The One Consciousness or God, the Absolute, expresses itself uniquely through our DNA and the outer appearance or personality but essentially there is only one consciousness behind all form. There is only one of us here and we are all it. Apparently in separated bodies but unified into one body of humanity or one consciousness. At the same time experiencing all the diversity having been separated from each other for thousands of years into different civilisations – a grand experiment indeed which each one of us agreed to apparently. (I’m not so sure about that)

It was humanity who split the One consciousness up into 7 chakras (psychological aspects, blocks to God or fragmented consciousness) via the mind with the help from some rather malevolent “Gods” or extraterrestrials who had no business being here. So, our DNA was most definitely tampered with as confirmed via Geneticists. This is in the process of being rectified (for those who are awakening) via reconnection to the renewing energies of God as foretold and promised. However, each one of us who is awake or awakening has been sent to help awaken the others (if they want to be awakened). Some remain in their EGO (Edging God Out) and therefore their conditioned self. Many will find a way to leave the planet. We must accept this.

What we see in the outward world or present is chaos. (present or pre sense or before sense prevails). The present is outward, the mind and not the “now moment” which is internal and specific to each vessel or 4 body energy gradient aka human being). The outer present is our collective lower energies or nonsense (no sense or lack of inner sense or innocence) and higher energies being shown to us before the final phase of our ascent into higher realms. It is humanity awakening! We are awakening to the “Movie” out there created by our collective nonsense (no sense) and awakening.

Therefore, be very careful what you as an individual focus on in the outward world or “Movie” because we are collectively creating our own individual realities via the mind. Many still doing it unconsciously. The mind is the focusing tool!! Remember appearances are not often what is really happening. All knowledge in this world has been corrupted even by the so called Truther Movement!!! Even our manipulated bible can’t hide this one truth. In Mathew 18:3

“Truly I tell you,” He said, “unless you change and become like little children, you will never enter the kingdom of heaven.“

This whole teaching is about how we become corrupted as soon as we enter this world because we become focused outwards (the mind and knowledge) and close our hearts, our innocence (inner sense). If we are wise we will spend time returning to this sacred place.


This inner sense or innocence can be found by using unfocused attention. We take our awareness into the body and over time it opens up to us. My suggestion is you spend time in the lower chakras or second brain and learn to breathe properly. The abdominal area actually innervates the heart brain. Another good practice is to learn how to laugh again. We take ourselves far too seriously. Join my Telegram Group for some laughs.