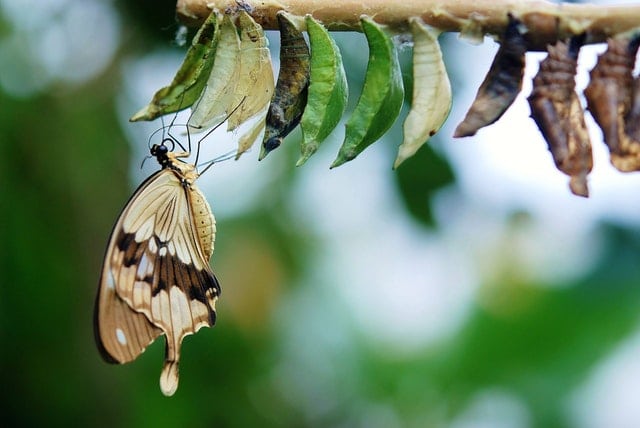 All true alchemy teachings are concerned with the transmutation of suffering through Divine Will. The synthesis of all alchemy teachings is made up of the Trinity of Divine Will, Love and Wisdom. This is also represented in the colours of the three fold flame logo on this website. Blue is Divine Power or Will, gold is for Divine Wisdom and pink is for Divine Love. These three teachings came through three beings known as The Pure Ones. They are Hermes, Christ and Buddha. Providing we understand our true nature as light beings we will recognise these three came from one even greater being and separated into three magi or fractal transmissions of truth. It’s best to think in geometries here because that is who we are. We are sacred geometrical patterns. That is why this website focuses on the human energy system during this Planetary and Universal shift.

The alchemist is seeking to alter consciousness itself by raising his frequency of vibration. He does this by combining thought 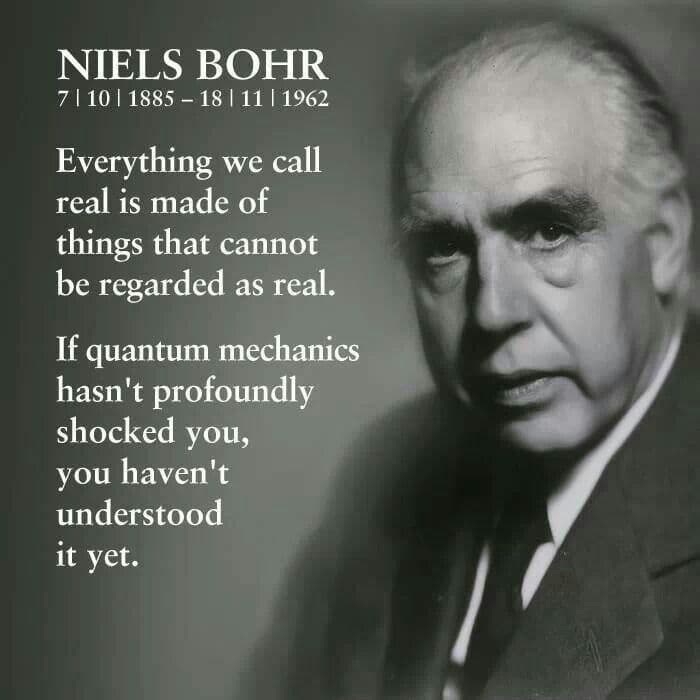 What determines if something is bound by Newtonian Laws or the Laws of Quantum Mechanics?

According to science it is size. Objects larger than one thousandth of an inch obey the Laws of Newtonian Mechanics. This is because they have enough mass to have gravitational fields. Objects less than one thousandth of an inch do not create gravitational fields of any consequence and as such obey Quantum Mechanics Laws. Your thoughts/mental body come under the quantum realm. The important point is that we actually live in two worlds simultaneously, the Newtonian or physical world and the quantum world.

Since we exist in both worlds simultaneously where we place our focus the majority of the time dictates what reality we inhabit.

It is therefore very obvious that we can affect our very own physiology with our mental attention and intention. This is why internal alchemy and the transmutation of the mind is so effective. The body and mind are intimately connected. Not only has research proven this to be so but by simply engaging in diaphragmatic breathing we can feel it for ourselves. We also know this by experiences in our own lives. So these facts have produced new fields in medicine and study such as psychoneuroimmunology. This is the study of how our thoughts and emotions affect our physiology and specifically our immune system.

What did I mean when I said:

we exist in both worlds simultaneously?

where we place our focus the majority of the time dictates what reality we inhabit?

Here is a good example to demonstrate both points. In an experiment with light particles and what has now been called Bells Theorem, somehow the intention of a researcher affects the behaviour of subatomic particles. Light can take two very different forms either particle or wave form. If a researcher is looking for light in the form of waves that is what he will find. If he is looking for light in the form of particles that is also what he will find. In other words at the quantum level there is no objective observer. The intention of the researcher affects the outcome.

There are parts of you that are affected by Newtonian Laws. For example, if you jumped off a high building you would hit the pavement below assuming nothing was in your way. There are also parts of you that are quantum in nature which means your intention has the last say. Clearly your intention to not hit the pavement below after jumping off a building does not have much sway in the physical/Newtonian world. However there is a place where the Newtonian and Quantum worlds meet. That place is in your mind. But only if a coherence pattern is created between left and right hemispheres of the brain. For example by using meditation and mindfulness and other high frequency tools such music and laughter.

The concept of intention is crucial to both quantum physics and internal alchemy. It is through mental attention and personal will or intention that the alchemist is able to affect quantum events within the body/mind/soul apparatus and therefore change what he draws into his life. However, there is a caveat here not generally recognised by the “self improvement” movement. It is associated with the present default frequency vibration of our human electromagnetic field (HEF). If it still vibrates at the level of the general mass consciousness on this planet our manifestations will reflect this. Therefore, it is a requirement to progressively transmute lower vibrations (limiting beliefs) to a higher form. In a nutshell always move towards anxiety and fear and sit with it. It’s only a frequency and cannot harm you. When we do this we are transmuting these lower vibrations to higher frequencies of courage and beyond.

As I wrote previously the concept of intention and attention is crucial in the world of alchemy. Although it is through mental attention and personal will (intention) that the alchemist can affect quantum events within the body/mind apparatus it is impossible to predict things! This is an important point. It’s not like the Newtonian or physical world where we can predict where a ball will land when we throw it for example.

There are in fact only possibilities in the quantum world. In the quantum world objects may land where you predict them, spin around endlessly or just dissolve into light. The possibilities are endless. One of the reasons for this is that there are 7 billion other people doing the same thing, although mostly unconsciously. Furthermore, there are other strange possibilities after two particles have met. As they spin off and go their own way if one changes the direction of its spin so does the other. As yet this has not been explained by science.

Unfortunately, humanity at large are rather afraid of unpredictable possibilities. We have forgotten that we are consciousness having a human experience. Most people would rather the “stability” of existing systems even though they are well past their sell by date and indeed limit consciousness. I believe there is an important analogy of surrendering personal will to a higher intelligence/Cosmos/Source/God here if we are to move towards enlightened states of being. However, this must be carefully balanced with giving our power away by acquiescing to others whether that be a person, group, specific deity or belief and so on.

Our whole life has been very much focused on a very physical world. Our attention has been focused on the physical aspects of us, our physical bodies, the survival of the physical body in a very physical environment. In other words the external environment through the medium of the 5 physical senses. What this means is that the awareness of higher frequency aspects of ourselves shut down and we have to a lesser or greater extent moved out of yin/yang balance. We have created stories or programs in our minds which have closed us down and dictated a certain limited reality. We have been distracted.

These stories or programs have created what is commonly known as the ego, subjective or separated self. This is simply “stuck” energy These programs are very real and if you want to experience a more joyful and peaceful existence it is now time to transmute these programs or stories to a higher frequency of vibration. We do this by moving this energy, for example by using yoga, contemplating life, meditation and integrating lower emotions. All these techniques increase the flow of energy in our systems.

These programs or beliefs are our filter system. They actually remove us from reality, from the present moment. They cause very real issues for us in terms of happiness and symptoms in the physical body. These programs or stories are the veil or illusion which separates us from the Higher Self/Source/God. The point I really want to make is that it is very necessary during this alchemical change in focus to begin to become aware of the Aura or Human Electromagnetic Field (HEF) because we all shut down this aspect of ourselves. Until we become aware of our energetic system and take back control of it I’m afraid our lives will always be at the whim of mass consciousness and our own “stories” or programs.

The HEF interpenetrates every atom we have in our physical bodies and indeed quantum physics tells us that there can be no demarcation point between matter and energy. This is why people are constantly told to go within. There is a paradox here. While the physical body is unimportant in a “spiritual” sense it is however the only way to a spiritual world. We have to go into and through the physical body to experience who we really are. In reality we are actually taking the physical body with us to a new higher frequency reality.

At the other extreme of alchemy and Self Mastery and after many years of practice it is possible to affect the physical body itself, for example teleportation and bilocation which has been demonstrated by many Masters in the past and recorded. For example the rainbow body. This will once again become more public over the next few years.