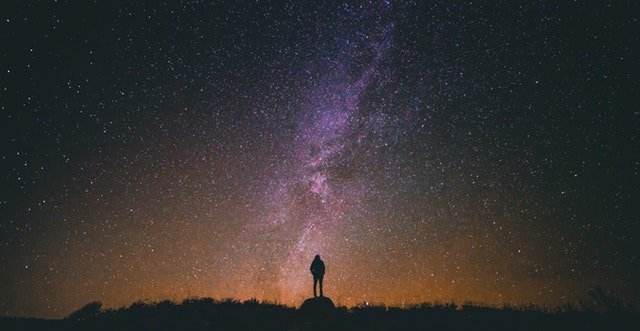 The 144000 are a soul group who belong to the Brotherhood of the Star. They have been guiding evolution on this planet under the guidance of Sunat Kumara. The disciples of the Brotherhood of the Star consist of a community of 144000 star beings. These are known as the Order of the Star. They have incarnated onto the planet this time round for the purpose of occult triangulation of light and darkness. 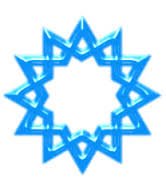 The Brotherhood of the Star is the last pure vestige of the mystery schools of Light from Atlantis. The cabal have been unable to gain access to this secret society unlike all other societies such as the Freemasons and Illuminati. These beings are now so spiritually evolved that they are incorruptable. They would accept death before being used by the dark forces that have plagued this planet. The 144000 star beings have accepted their mission to activate ‘heaven on earth’. In turn the rest of the population will also be activated as Christ beings.

In one respect the 144000 have a particularly hard job because this is the soul group that agreed to incarnate again and again after Atlantis fell to keep the three fold flame alight in the hearts of mankind. The threefold flame represents divine power, wisdom and love. This has resulted in this group being persecuted throughout history. They have been repeatedly tortured and murdered by negative elements both on and off planet. Many have entered this lifetime with extreme fear of authority, anger and rage at the very core of their cellular memory. Likewise the conscious healing of these lower vibration energies ARE having a remarkable healing effect on humanity as a whole. The quote from Ghandi seems very relevant here:

The work that is unfolding on the planet is mainly to heal. We are all being given the opportunity to move into a state of oneness, love and grace. A spiritual renaissance is unfolding at a rapid speed. Through the process of each one healing on the planet a higher vibration is brought in and it becomes easier for the next. Each one of us is to stand as a sovereign being with his or her own truth. Therefore it is best to stop ACTING as legal entity PERSONS!!! Start acting as divine men and woman because that is who you BE! We all have unique and worthy histories which will influence our perspectives, such is the diversity of life on this planet. All are part of the whole and therefore all must honour each other as they do the whole.

Healing and love energies are with us now like never before. It is up to each one of us to remain open and willing to make the leap into a new experience and a new way of being. Opportunities will be given to all to help us heal from our past and at last begin to feel empowered and worthy. Make no mistake that you will have to do the work. You can be assured however that it is becoming much easier because the 144000 and other groups have gone before you and are already accreting much light.